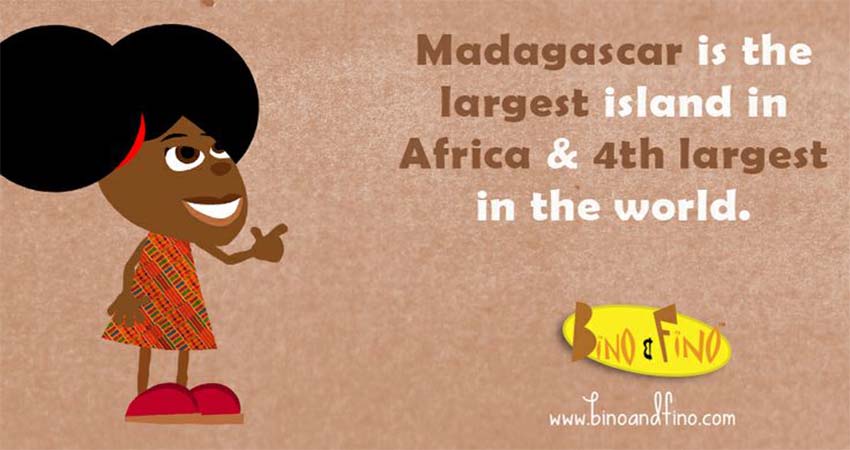 There are many unique things about Madagascar, from animals to very diverse traditions. Madagascar is one of the countries in Africa which has ancestral blood from Southeast Asians. This country is famous for endemic animals that are so amazing that you cannot find outside the island.

But besides the animals, Madagascar also has another attraction which will certainly attract the attention of tourists to visit. We have summarized some of these unique things below. 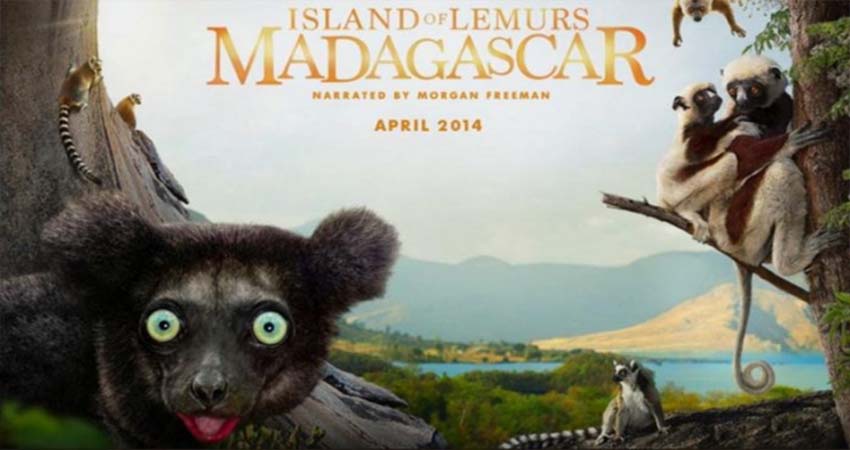 Unique Things about Madagascar that You Should Know

Unique Things about Madagascar; From Its History to the Use of Cannabis

Madagascar was once led by a cruel queen named Ranavola. During the 33 years of her reign, the queen showed her power with violence. She made efforts to cleanse races and religions throughout the island. Those who challenge the queen will be forced to work to build her palace.

As a result, in the era of 1833-1839, the population of the island’s population declined dramatically from five million to 2.5 million. She also did not hesitate to poison and throw into the abyss of loyal workers if found treacherous. You can still see the remains of Rova Antananarivo’s palace in the capital.

Nearly one in 10 Malagasy (as local people call it) smokes marijuana, according to the United Nations Office on Drugs and Crime, a higher percentage of cannabis smokers on the island than in the Netherlands.

There are no specific penalties or death sentences in this country so smokers and cannabis sellers can freely enjoy it on the streets of the capital. Madagascar has become one of the countries that consume the most cannabis in the world. 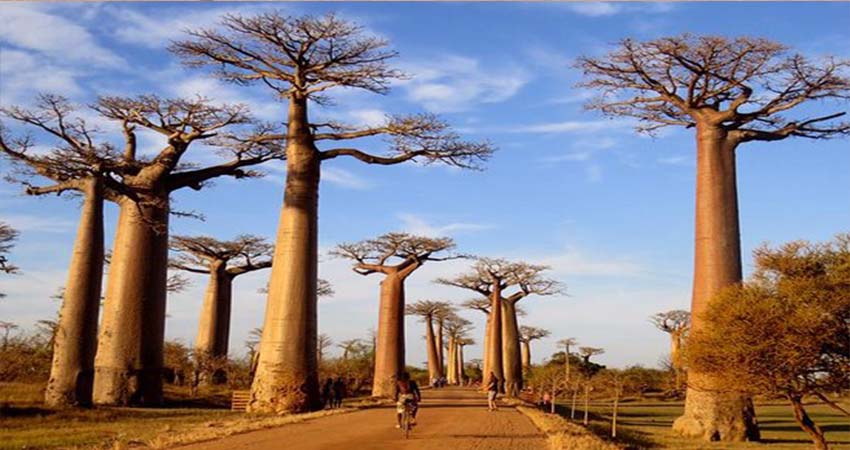 Unique Things about Madagascar that You Should Know

Have a Ritual of Dancing with the Corpse

Another unique things about Madagascar, there are quite scary rituals, namely Famadihana which is a ritual of dancing with corpses that have become a hereditary tradition. This traditional ceremony is held once every 5 to 7 years.

Usually, the Famadihana ritual is conducted from June to September each year. Not only dancing, but they also hung cloth that covered the corpse. The purpose of this ceremony is to honor the spirits of deceased ancestors.

Madagascar Society believes that humans who have died do not really die. In this ceremony, they believe the spirits of people who have died can communicate with them.

There are Beautiful National Parks

The word Ranomafana or ‘hot water’ in Malagasy, so here you are also allowed to bathe under running water in one of the waterfalls in the park. The park is also home to an endangered species of golden bamboo lemur.

In addition to Ranomafana park, there is also Zahamena National Park. When you set foot in this rainforest national park, you will get euphoria as if you were walking on the set of a Hollywood movie.

Surrounded by fogs, this national park is home to several species of birds. Travelers who have come here recommend staying at Vavatenina or Ambatondrazaka. The unique things about Madagascar will certainly attract the attention of the world community to visit the island.